What's on your mind?

I am new here

My favorite character is Marcus

Also is there gonna be a Gears of war 6

I need to know

If you have any of you Gears fans can get hard evidence answers, pls, we would all love to know WHAT! this easter egg is about! 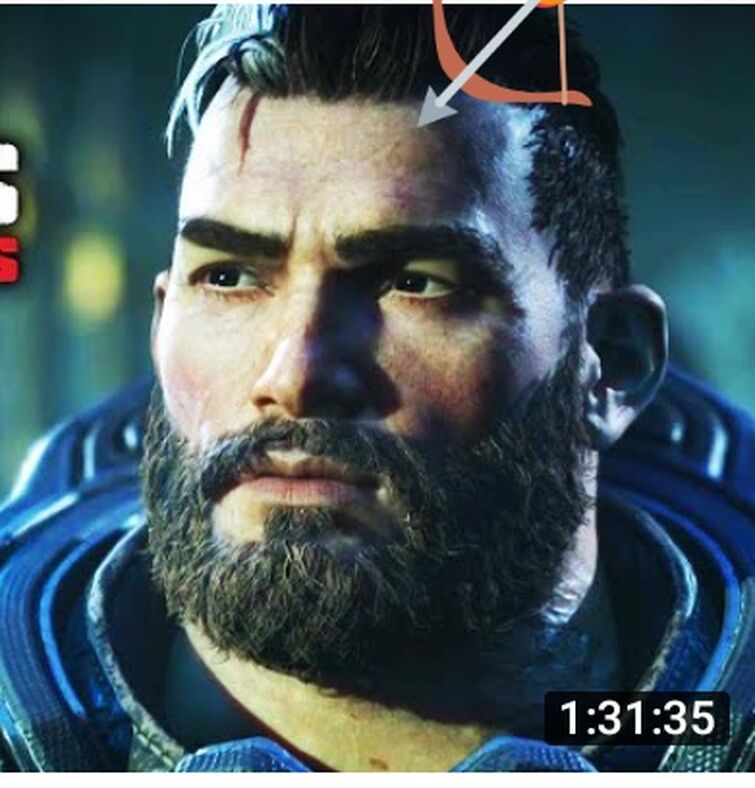 You’re probably seem all that Halo/Doom crossover arts and memes on cross media. Well thinking? Why Master Chief get all attention fantasy crossover with Doom Slayer. What about Gears of War? What better why pair series with grandfather of popularizing the first-person shooter genre. Wolfenstein. Think Gears and Wolfenstein both set in fiction world of fascist totalitarian government with social commentary about war and authoritarianism. B.J and Marcus are kindly similarly between this two. Killing machine hatred for enemies took everything and conquered their worlds and kills countless Nazi and Locust. They came from bloodlines of family who have long history in military career.

It was announced like in 2018 that Gears of War 2 Ultimate Edition confirmed NOT happening by the Coalition Studio. But what if Coalition Studio decided on making Gears of War 2 Ultimate Edition would like including that Coalition get permission either MachineGames or Bethesda Softworks get William Joseph "B.J." Blazkowicz or "Terror Billy in Gears of War 2 remastered not only for multiplayer but allow play Blazkowicz through Gears 2 Champaign similar to Gearbox Publishing the remastered version of Bulletstorm the Duke Nukem's Bulletstorm Tour. Imagine Blazkowicz put in of world of sera and holding Lancer Assault Rifle ripped and tearing Locust. 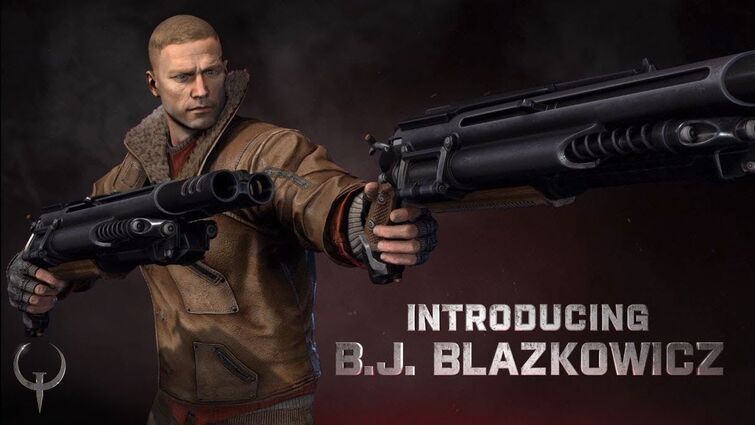 Noticed this bug with recent update. Anybody else experiencing this issue?

That the Brumaks are actually armed and armored Brachydioses? (same goes for the Swarmak, which is a Brachydios that is mutated and covered in Locust husk crystals) 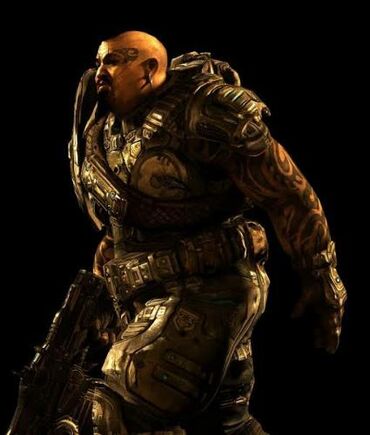 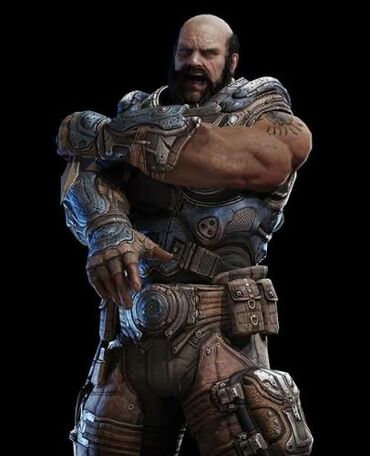 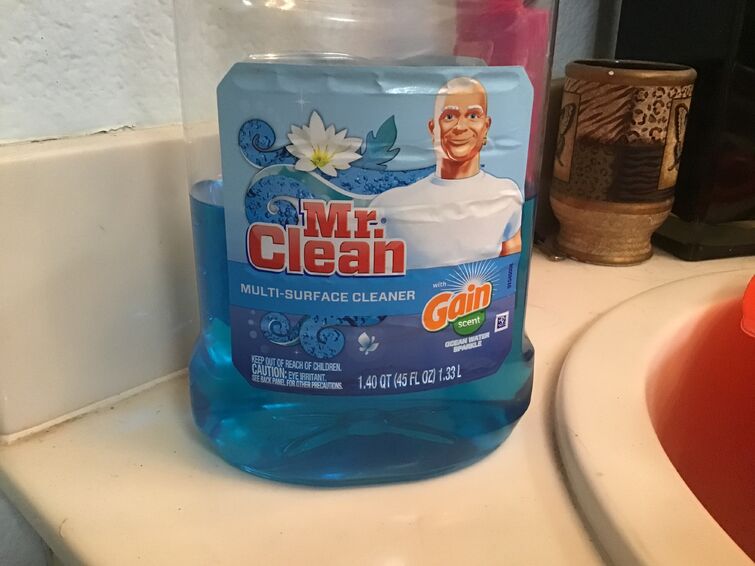 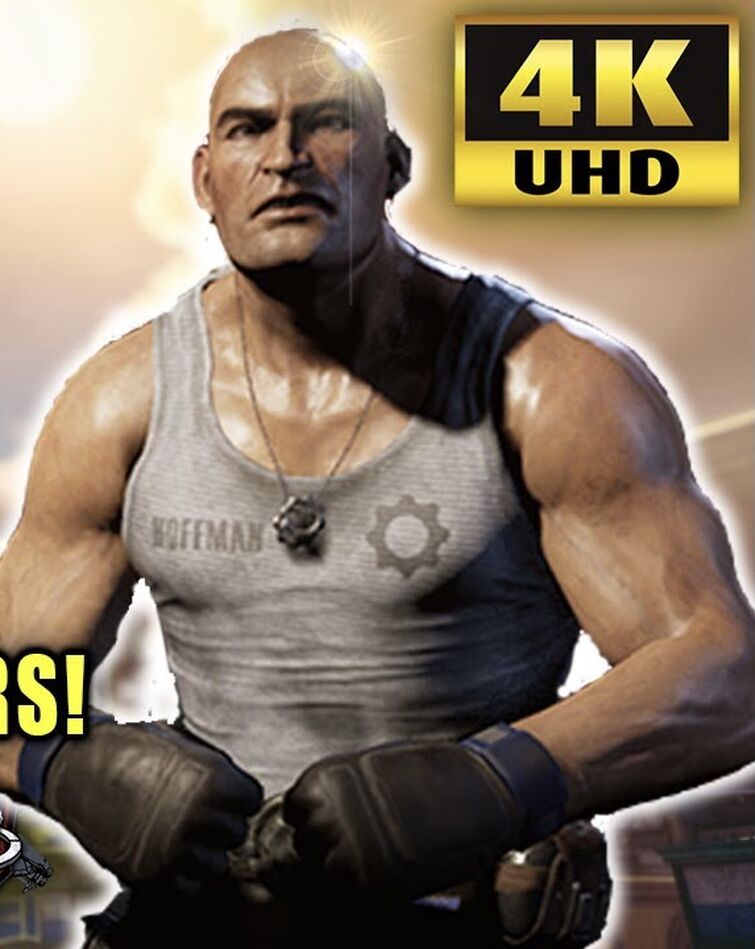